When you think about life, what do you see? Do you see living things – breathing, eating, growing, changing – or do you see lifeless things – solid, stationary objects existing without any change or growing, without any development? In truth, it is a confusion that leads to a variety of abuses against it, as well as a variety of ignorance about its true nature. The truth about life is this: 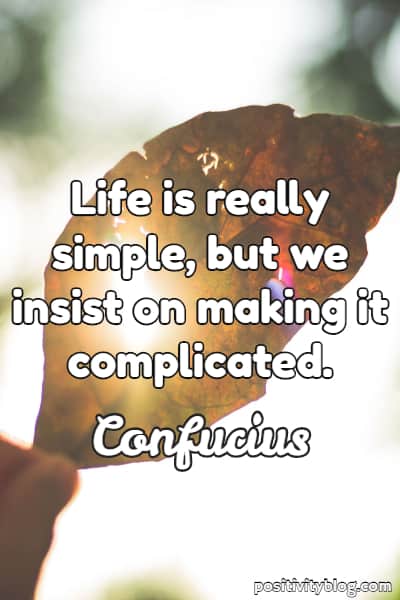 There are many others who have devoted their lives to discovering the truth about life. For these, the discoveries they have made are not mere trivia. The results of these discoveries have led to far greater understanding of life itself, and have led to many others. The discoveries these scientists have made about life have been used in many ways, by many scientists, and even by many ordinary people, who see the truths about life everywhere. It can be said that the more we learn about life, the more we understand the way of life, and the less it seems like a mystery.

To make us better people, it may be important sometimes to forget about life itself for a little while. To get motivated, for example, to write, think, and do better things, it may be important to forget about death for a time. This does make some scientists happy; for they would like to know whether death is an evil thing, and whether there is anything bad about making us better, and making the world a better place. And, while they’re at it, they make us better too.