A theory about life that I have developed, which many people probably know, is that there is an unbridgeable divide between conscious and unconscious life. In other words, everything that we call ‘conscious’ and ‘unconscious’ exist within the sub-conscious realm of life. Life is just a physical aspect that separates physical entities which have biological systems, for example, finger-nails and brain, from those which don’t, either due to having died previously, or simply because those systems are biologically active. In this paper, I want to argue that there is another realm of life, and it is what I call conscious life, and we will look at some of its characteristics. 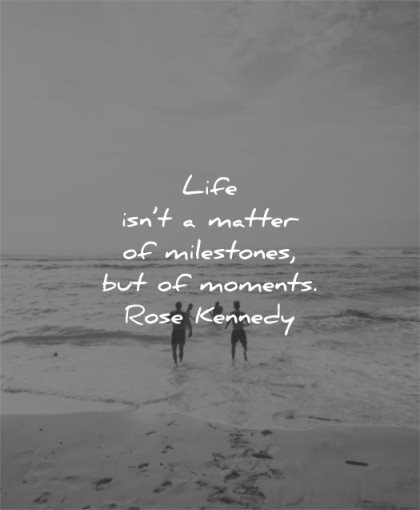 Conscious life is characterized by one central paradox: It’s inextricably linked with meaning. Meaning exists throughout history and throughout the world, yet none of it ever seems to make any sense to us. One reason for this could be that meaning has always been seen as a source of anxiety for humanity. Meaning interferes with our behavior and causes us to worry about life and death, thus creating insecurities and anxiety. These insecurities lead to a variety of behaviors that help keep meaning out of sight: war, violence, poverty, and disease.

The challenge, however, is that meaning doesn’t always fit neatly into our models of the world and ourselves. For example, while most people believe that happiness is rooted in material possessions, in fact happiness is tied into many different factors including, but not limited to, being in a loving relationship, financial security, social network, and health. Meaning can also be in the form of faith, as well as creativity, courage, and other human traits. There is no sense that meaning can be found in a universe where everything happens for a reason. Therefore, one must wonder how it is possible to find meaning in a world where there is no magic, no gravity, and no deities.